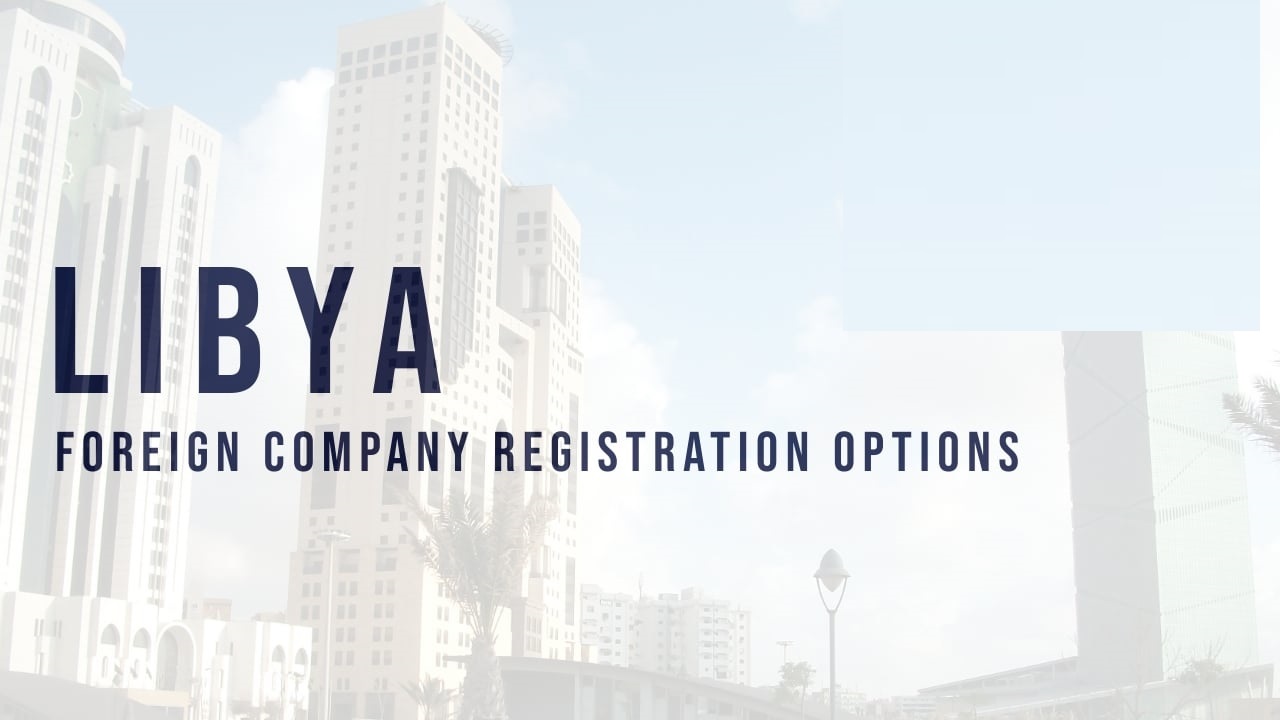 The Libyan economy is now recovering and witnessing an unprecedented period of stability. following the resumption of foreign diplomatic missions conducting their work in Libya, many foreign companies were encouraged to continue and resume their business activities in the country.

This has also been supported by the latest Energy & Economic Summit held in Tripoli in November, which was considered a major event as the first international energy event in Tripoli in almost a decade sought to drive foreign capital, technology, and expertise into the country’s energy sector, and the Libyan economy in general.

As such, many companies who have left the country back in 2011 or after are seeking to renew their presence in the country, yet many factors are needed to be taken into consideration in this regard as summarized below:

According to local legislation, the period for which a foreign entity is eligible to conduct its activities in Libya is determined by virtue of the Minister of Economy decree (permit) for granting the registration approval.

An application for renewing the permit should be submitted to the Minister of Economy along with all the requirements, it is then upon the sole discretion of the minister to accept or reject the application and determine the period granted which is usually from 1 to 5 years.

Moreover, as of mid-2019, the ministry has applied a penalty on late renewals that vary from 5,000 to 25,000 Libyan Dinar based on Art. 375 of the Libyan commercial code 23/2010, this practice has become common for the past 2 years for many renewal applications made to the ministry by foreign entities.

Once the renewal permit is granted, the foreign entity may proceed with obtaining the necessary licenses which are.

· The certificate of registration in the chamber of commerce,

Usually, the working license is granted for the same period stipulated in the Minister of Economy decree, and the commercial extract and chamber of commerce certificate are granted for 1 year, renewable for a similar period.

In conclusion, foreign entities wishing to resume business in Libya and renew their expired license should take into consideration the settlement of their social security and tax liabilities along with a potential penalty to be imposed by the Ministry of Economy for the delayed renewal.

It is essential to have expert support in the resumption phase to minimize any risks, avoid complications and effectively restore your entity’s presence with minimum costs possible, from our experience, an arrangement could be made with relevant authorities including the Tax Dept. and Social Fund to negotiate the settlement and have it reduced or divided into installments.

We at Fares Group, with our extensive expertise in these matters and the practical experience along with the up-to-date knowledge with the Libyan market, would be happy to support and assist you throughout all these essential steps up to fully activating your entity in Libya.