THE EXPLOITATION OF ENCRYPTION SOFTWARE IN ALGERIA

TELECOMMUNICATION: THE EXPLOITATION OF ENCRYPTION SOFTWARE IN ALGERIA

How a company can enjoy lawfully the exploitation of VPN in Algeria?

The VPN or Virtual Private Network is a type of computer network that allows the creation of direct links between remote computers, the connection between computers is managed by VPN software, creating a tunnel between them.

In fact, any user of the VPN without complying with the procedures and conditions stipulated as per the Algerian law is prohibited since the encryption software by which we can connect to the VPN is considered as sensitive equipment. Also, the encryption software must be subject to a declaration at ARPCE level otherwise the company will undergo the cut of the VPN and even other very severe sanctions will be applicable on it. Thus, with the experience acquired in this field, Fares Group is able to support companies in the procedures for the deposit until the authorization for use is obtained from the ARPCE;

First of all, it is of essence to note that encryption software is specifically mentioned in the list of sensitive goods as per the Decree 09-410. Thus, its exploitation is subject to a prior authorization of the competent authority, which is the ARPCE (Autorité de Régulation de la Poste et des Telecommunications) after favorable opinion from the services of the Ministry of Defense and the Ministry of the Interior.

The Decision n.17/SP/PC/ARPT of the 11/06/2012 provides for the duty to deposit the password of encrypting software before the competent authority. Such provision targets any holder of an authorization of exploitation of equipment/software of encryption.

The authorization to operate VPN software consists in an administrative and a technical file, therefore, the concerned must provide before the ARPCE all the documents required such as, the type and nature of the data that will be used by the software that is the subject of the authorization request, the type of VPN used and the Public IP address. Any missing document will delay the process to obtain the authorization.

Furthermore, as mentioned above, the exploitation of the VPN without the conditions aforementioned constitutes as a violation of the laws and regulations in force. Considering that lately some companies have suffered from a cut in the VPN and without notice due to the non-compliance with the conditions stipulated which has put these companies in very burdensome circumstances.

The Algerian law provides for administrative and criminal sanctions in case of detention or exploitation of a VPN without a prior authorization. 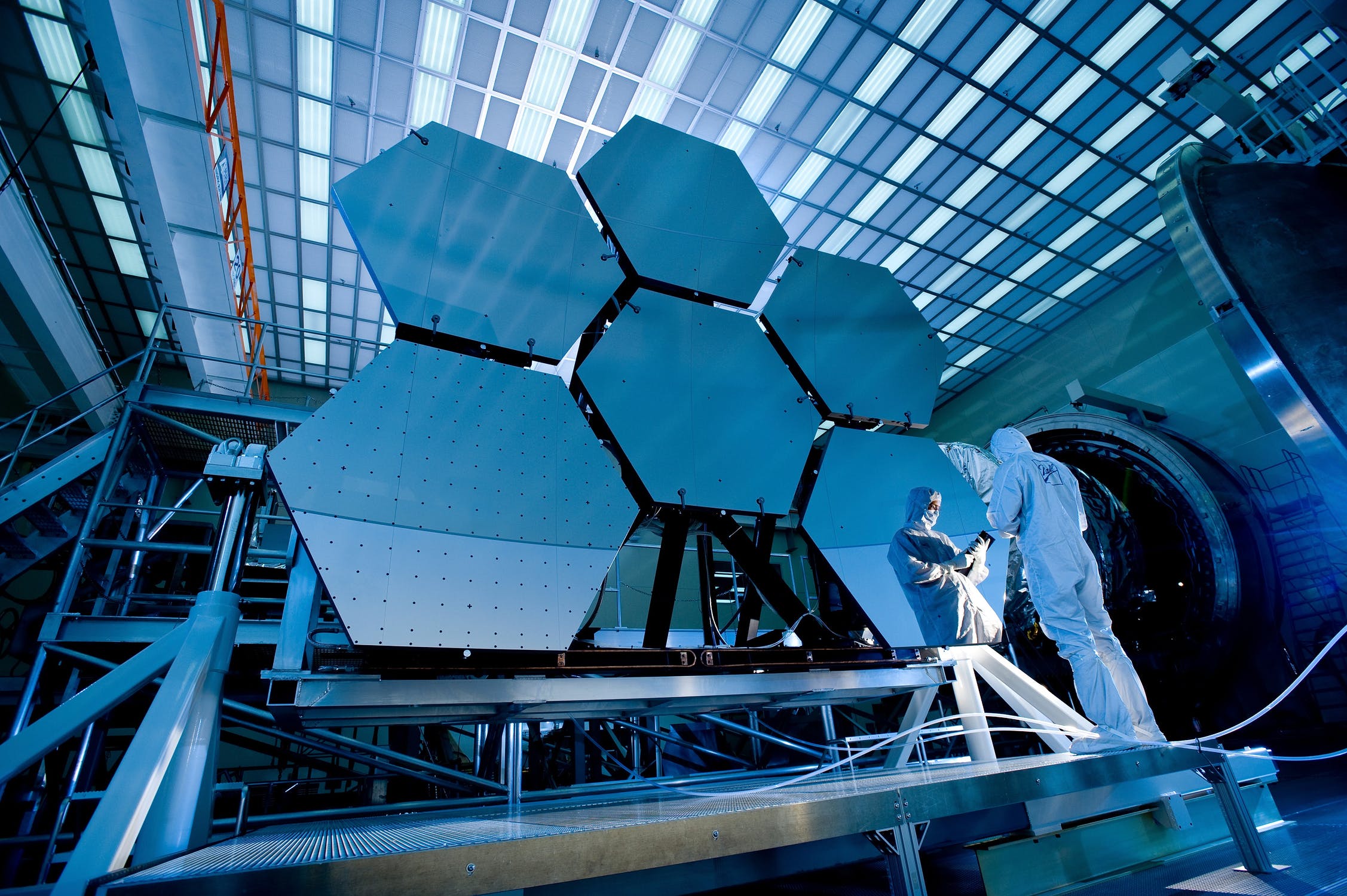 THE EXPLOITATION OF ENCRYPTION SOFTWARE IN ALGERIA

Therefore, it is mandatory to obtain the authorization of exploitation of the software before any exploitation of VPN, and proceed with the deposit of its password before the competent public authority (ARPCE).

Ouvrir chat
1
Need help ?
Powered by
Hello 👋
How can we help you?