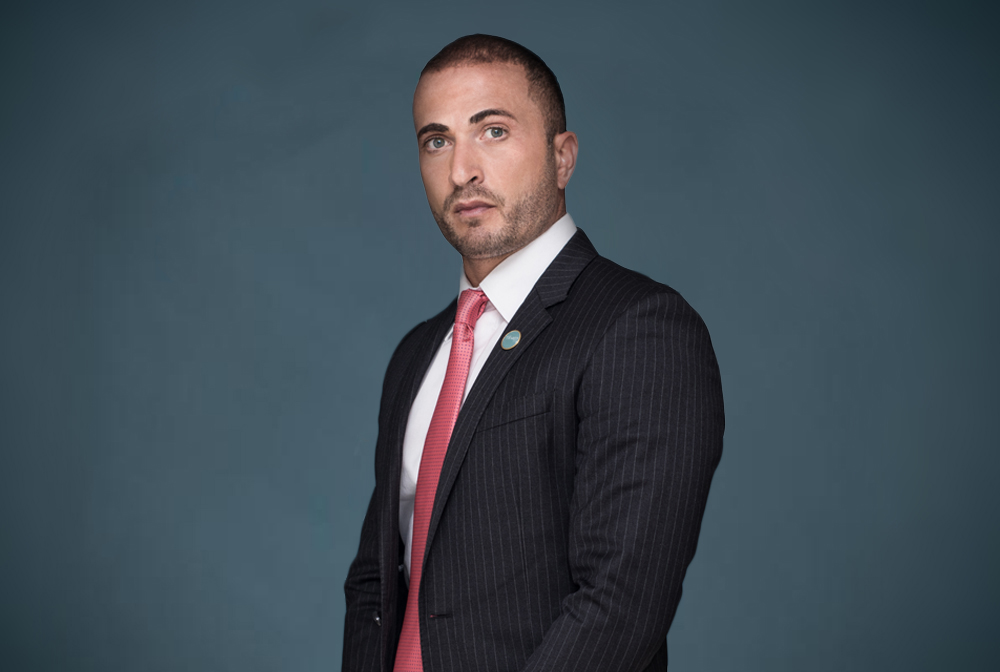 Yannil is the Managing Director and has been coordinating the work of all the teams since the creation of Fares Group Law Firm.

Although Yannil developed a strong background in a wide range of business law, his pratice is primarily focused on public contracts, including EPC contracts related to the Construction and Oil & Gas industries.

He works alongside major international contractors and contractors from the negotiation phase through to project delivery, addressing risks over time.

Yannil holds degrees in International Law from the University of Nice and in U.S Contracts and International Legal Practice from Loyola Marymount Law School in Los Angeles.

Yannil regularly speaks at major events around the world, such as international summits and conferences, on variety of legal topics, including those related to the oil and gas and infrastructure industries. 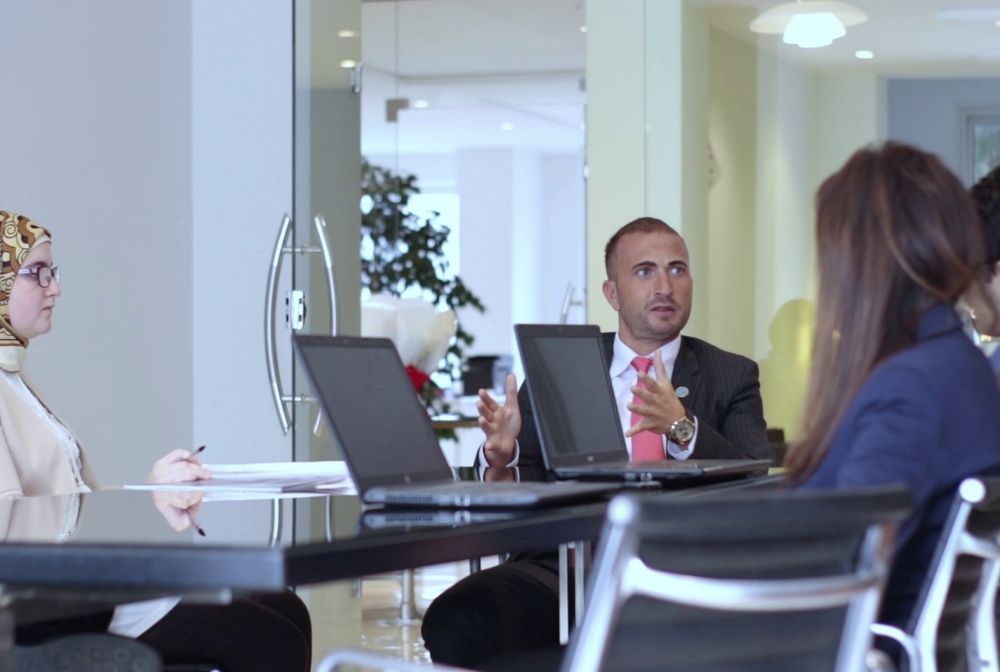