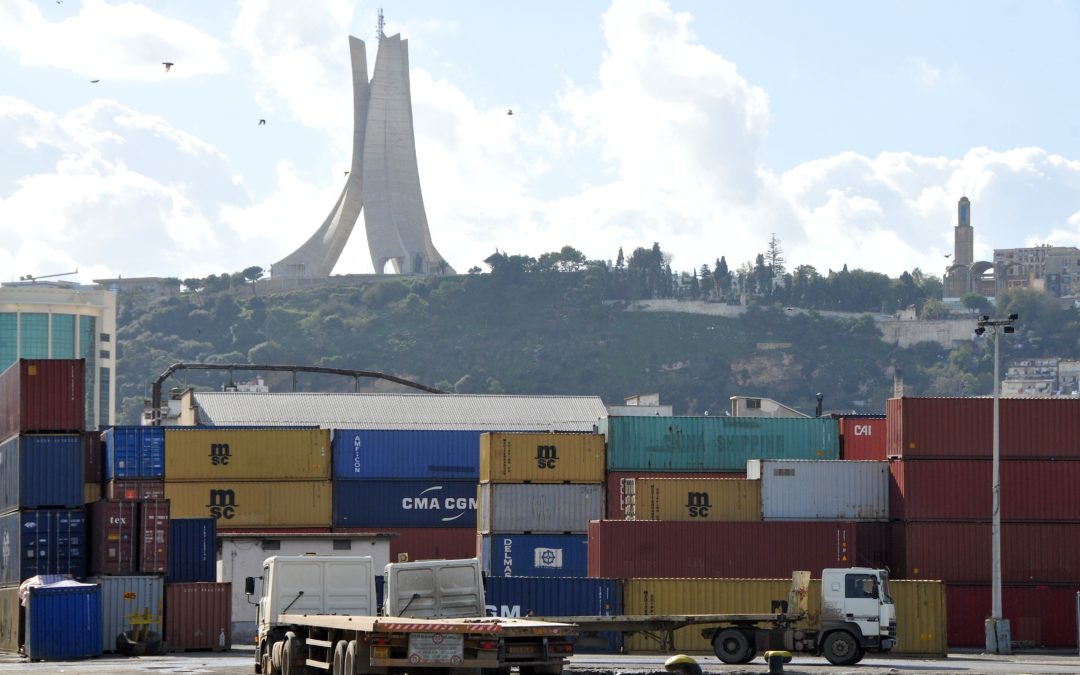 The note of the Ministry of Finance No. 189/CC/MF/2019 of the 29/09/2019 provides explicitly for the substitution of the cash payment for the importation which concerns household appliances and telephony products in CKD/SKD, with a payment delayed of 9 months, for a maximum of 1 year. Furthermore, it imposes the application of the FOB (Free on Board) Incoterms to the transaction, where it is mandatory for the seller to use an Algerian maritime transportation service, where available. Such provision will impact on the international transportation companies heavily.

A new framework potentially targeting other sectors in the near future

The new legal framework, especially concerning the adoption of FOB terms, is deemed to be extended to other sectors in the near future (potentially within the end of 2019), as mentioned in the Note of the Ministry of Finance No. 189/CC/MF/2019.

First, it is worth to note that it is unusual in the international practice (but common in the local usages) to release a Note, which is the lowest source in the hierarchy of Law, to adopt policies that have a large impact on the market and provides for important amendments.

Thus, it is likely that the provision inserted thereof will be implemented and, probably, enhanced in the Budget Law 2020, to be released in January.

Entering into its content, if the delayed payments of minimum 9 months should not affect the certainty of the payments, because a Letter of Credit will be opened in advance, with the combination of the FOB terms, it will influence negatively the cash flow of the Seller.

In fact, not only the Seller will receive the payments after a minimum of 9 months and a maximum of 1 year after the exportation, but also it is bound to pay the transportation fees up to the Port of delivery, perform the exportation procedures, including custom clearance and the payment of Custom duties and taxes.

Furthermore, it is important to note that all of the aforesaid should be paid in local currency (DA).
For what concerns the transfer of the risks, it will take place upon the boarding of the goods into the freight, prior chosen by the Buyer.

It is worth to mention that the amendment of such rules is in any case in compliance with the International practice, being the FOB terms the Incoterms 2010 most adopted terms and leading statistically to less number of issues and disputes in the transaction.

Finally, it is worth to mention that in absence of a date when the provisions set forth by the Note will entry in force, we have to assume that it is immediately enforceable. Concerning the application of the provisions, we believe that they should not affect the transactions whose bank domiciliation is already opened at the day of issuance, but it will depend by the interpretation given by each Banking Institution.
Contact

Ouvrir chat
1
Need help ?
Powered by
Hello 👋
How can we help you?